TED, which stands for “Technology, Entertainment, and Design,” is a nonprofit organization devoted to “ideas worth spreading.” In the spirit of ideas worth spreading, TED has created a program called TEDx. TEDx is a program of local, self-organized events that bring people together to share a TED-like experience.

This year’s event is called TEDxHumboldtBay, where x = independently organized TED event. At our TEDxHumboldtBay event, TEDTalks video and live speakers will combine to spark deep discussion and connection in a small group. The TED Conference provides general guidance for the TEDx program, but individual TEDx events, including ours, are self-organized.

TEDx in Humboldt County began in 2012 when we independently organized a TED event on December 2, 2012, at the Arcata Theater and Lounge. The event was called TedxEureka and themed “I found it”. See the event posting here:  http://www.ted.com/tedx/events/5353

In 2013, we changed our name to be more inclusive of Humboldt County, and frankly more correct. Our first event was in Arcata, although we were called TEDxEureka. This event was a TEDxYouth event which is fun, imaginative, and smart TEDx events designed for and often organized by, young people. They bring ideas worth spreading to all ages. The event was called TedxYouth@HumboldtBay and theme was “Imagine -> Ignite”. See the event posting here:  http://www.ted.com/tedx/events/9277

December 7, 2014, brought our largest event yet, a 300 person sell out at the College of the Redwoods Theatre. The theme was “Outlaws” and 24 speakers brought sadness, joy, and compassion to an astonished crowd. In true Humboldt County fashion, the sky went from beautiful sunshine to sudden downpour, but spirits were not dampened and a good time was had by all.

Our 4th event was held on May 22, 2016, at the Arcata Theatre Lounge. This event showcased 11 talks including spoken word poetry, group performances, and a wide variety of speakers. The theme was incite insight.

We are currently working on the 5th event which will take place on Sunday, December 10th, 2017. The theme is Solve for why. 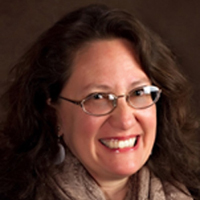 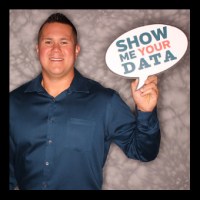