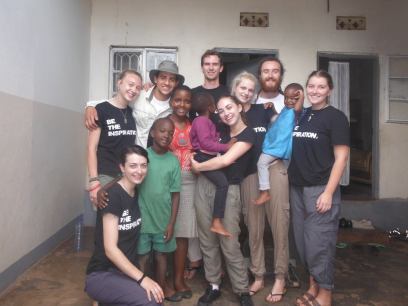 Matt Cendejas was born in Arcata. He has an associates degree in Fire Science and attends HSU. He is a volunteer Fire Fighter with Arcata Fire and a volunteer Ski Patroller with Mt. Shasta. He runs a non-profit, Inspire One and is a member of Rotaract.

“Inspiration is a powerful emotion that motivates individuals to complete their goals and make a difference. An objective of my talk is to share the legacy of inspiration, because inspiration doesn’t end when a conversation is over. Inspiration is a Legacy that continues to motivate people for years. I would like to inspire my peers to care for the world of tomorrow. Research shows that inspired individuals have a stronger drive to make a positive impact in their community.” 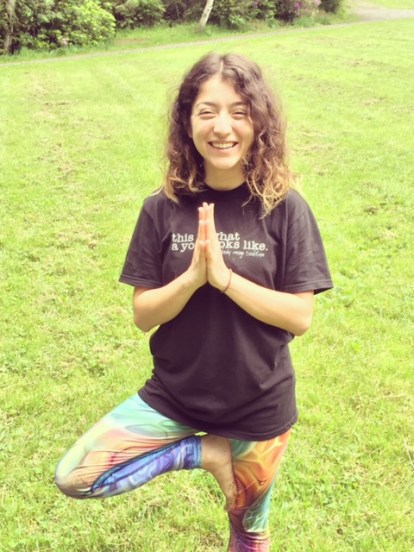 Tania Mejia is a communication and social advocacy student at Humboldt State University. Yoga helped her heal from trauma including the suicide of her best friend. The healing she found in breathing and moving mindfully during a time of confusion and grieving was unparalleled. She was so inspired that she enrolled in a 200-hour teacher training program, studied trauma sensitive yoga, and became a yoga teacher. Today, she advocates for yoga behind bars and prison reform. 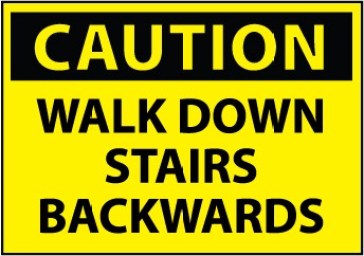 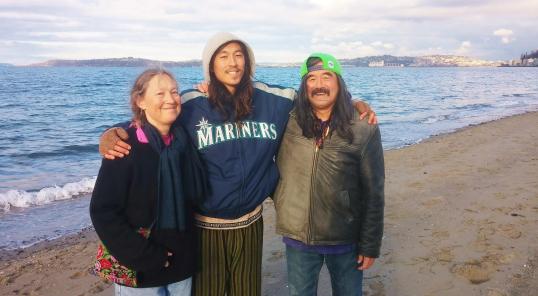 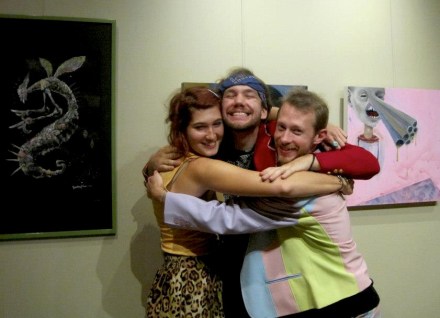 We are The Hidden Ladder Collective, a rapidly growing tidal wave of creative energy based out of Portland, Maine. Canned culture does not create us. Instead, we create our own universes through art. I was a travelling artist in my 20s, until finding Portland, Maine and a group of artists. I am primarily a visual artist, activist and a game designer.

Inside of everyone is a hidden ladder that leads to a universe of their own creation. We are compelled to keep climbing our hidden ladders and to help others find theirs. 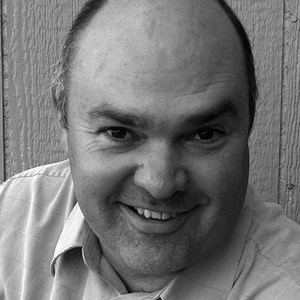 Mr. Ferney is a passionate traveler, theater maker and creative instigator. He has performed in over 20 countries across the globe as a member of the comic acrobatic troupe Los Payasos Mendigos, with Dell’Arte International and with Four on the Floor Theatre. He is a co-founder of the Arcata Playhouse which is a community arts center that presents live music, host a variety of youth programs and creates original theater works for both the stage and for outdoor community-based spectacles involving giant puppets, stilt walkers and fire performers. He is currently on the lookout for his next whimsical art project after collaborating on the building of a 16 foot tall pink peg-legged polka-dot pony pull toy that he can be seen pulling around his home base of Arcata, California. 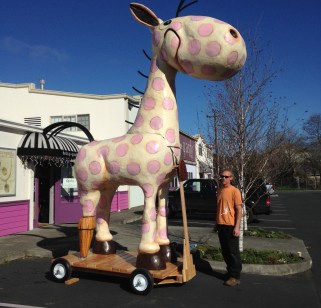 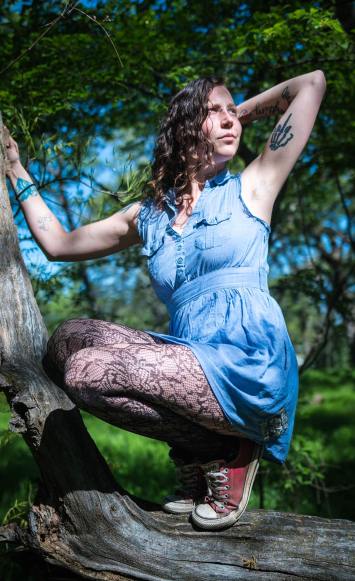 I’m a gender non-conforming(queer) poet whose writings are “from the inner workings of a mind in constant thought.

My journey is one of self-exploration and discovery. Since my beliefs lie on the premise that we are so strongly connected to everything in existence, in getting to know myself I am getting to know the world. Learning about the world teaches me about myself. I find freedom in understanding and expression.  My one true love is the paradox of questioning existence. 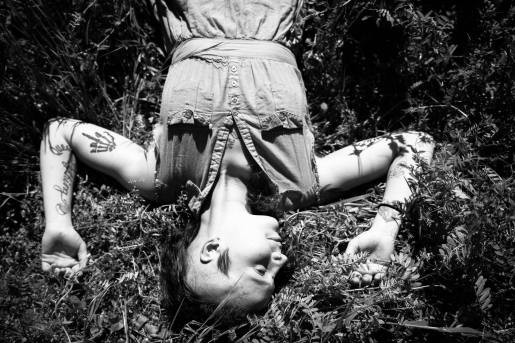 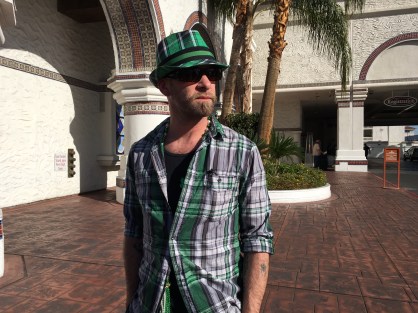 Daniel J. Barney is a father, writer, artist, and performer. Former high school drop out, drug dealer, addict and homeless person, he has done the beautiful struggle of surviving all his life. With help, he got off the streets and has been able to make a life good enough to raise his two kids.  Having studied world religions and history he finds himself holding a bullhorn attempting to bring to attention the plight of the poor, forgotten and misunderstood around the world. He wishes to start a fire in the hearts of people that will destroy the generations of learned hate and divisiveness. 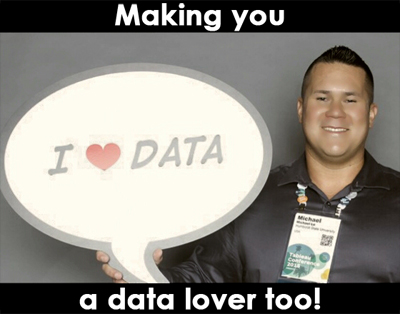 Michael Le is a Higher Education Researcher by day. By night he is a data junkie with a passion for visual analytics and sharing information. All day, every day, he is a fitness enthusiast and lifelong learner.

Technology has allowed us to collect more data than ever before, but our old techniques of data visualizations are obsolete. It’s time to set a new standard. This talk will incite a data visualization revolution for 2016! 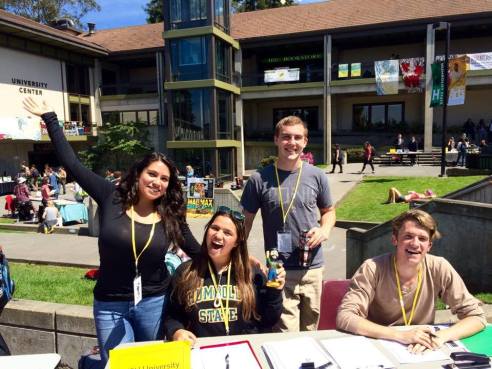 Joseph Chatham is a fourth year student at Humboldt State University majoring in Communication and double minoring in Psychology and Social Advocacy. He loves presenting research and spreading knowledge with anybody that he can. He specializes in interpersonal communication and is excited to have the opportunity of presenting a TEDX talk. 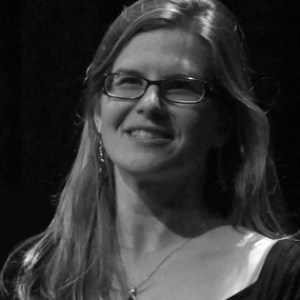 Therese FitzMaurice began listening to the river and falling leaves at a young age.  She celebrates the arrival of each poem and loves the way words string together on the page or the tip of her tongue.  In addition to self-publishing two chap books, Triangle Blueprints and The Signature of TIme,  she has co-published and performed two full-length choreo-poems, Excavating the History of Love and Resuscitating the Sequence of Sacrifice with Vanessa Pike-Vrtiak. She is currently completing the manuscript of her third poetry collection, How to Love this Woman. 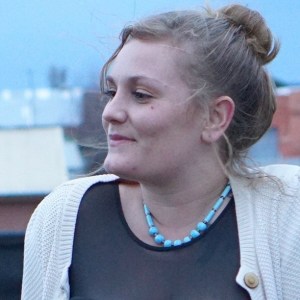 In the daytime, Vanessa serves low income families as a Home Visitor for Northcoast Children’s Services. At night, she attends graduate school pursuing her MA in Sociology. She plans on directing a non profit serving people that have suffered from the cycle of incarceration and need support reintegrating back into the community. Vanessa continuously uses her poetry as a tool to promote social activism, but also to remind herself and others how truly precious life. She is currently creating a full length traveling performance that will reach across the country, growing a community garden filled with more love than her two hands can hold, and finishing her sixth chapbook. 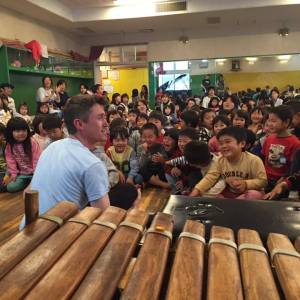 Jesse Jonathon Franzen was born in Pocatello, Idaho, and has lived in Humboldt County since 2001. He graduated from Humboldt State University with degrees in Music and Dance. In 2007, he was asked to be the musical director of the community drum and dance group Samba da Alegria. Through that process, a weekly drumming class has been established to train a community of willing players to strengthen their rhythmic integrity. Since 2008, he has been teaching music in schools with the support of the Ink People Center for the Arts. He has taught at Arcata, Pacific Union, Trinidad, Blue Lake, Petrolia, Honeydew, and Blue Lake Elementary Schools, as well as Jacoby Creek and Coastal Grove Charter schools. From 2009-2012 he worked at the MARZ Project, which is a youth oriented arts space focused on providing the current tools of creation to those in need. The MARZ Project is currently based out of the Ink People offices in Eureka, CA. Jesse has also been the primary composer in local bands such as sambAmore and WoMama. He is currently a California Arts Council Artist in Residence at Blue Lake Elementary, where he is developing a unique music fundamentals course. 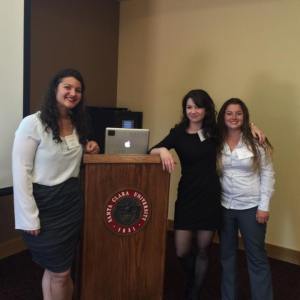 Elizabeth is a social advocate who believes that education is a fundamental human right. She is working toward a degree in communication, to help others utilize their voice and empower those in her community. “We all have a special power within us, it’s our voice!”